An American visitor got it right recently. He came off the 18th green of this aristocrat among links courses with the enthusiasm still clear in his eyes and excitement in his voice. “This place is wonderful” he exclaimed. “Why haven't I heard about it before?” The answer is that traditionally golf clubs in Wales have been less heralded than those in Ireland, Scotland and England, though the staging of the 2010 Ryder Cup in Wales did something to remedy that. 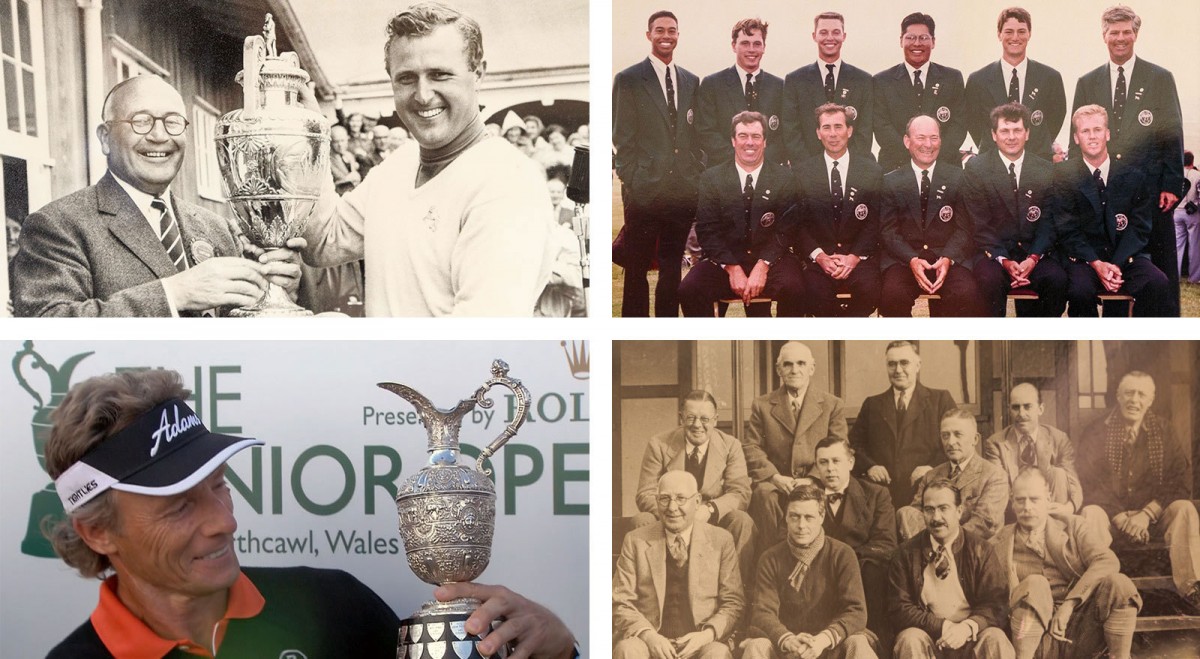 The 7,000-plus yard course was laid out first on nearby Lock's Common until cattle, camping and carriage wheels combined to be too much of a nuisance and it moved a few yards to its present site, which contains rather more elevation than is present at many seaside courses. The routing of the course at first follows the sea and when played into a freshening wind the first three holes present a stern challenge. In such conditions the players who arrives on the fourth tee having taken no more than 12 strokes has played well indeed. The approach shots to the second and third in particular call for that rare combination of skill and courage as the greens lie perilously close to out of bounds. 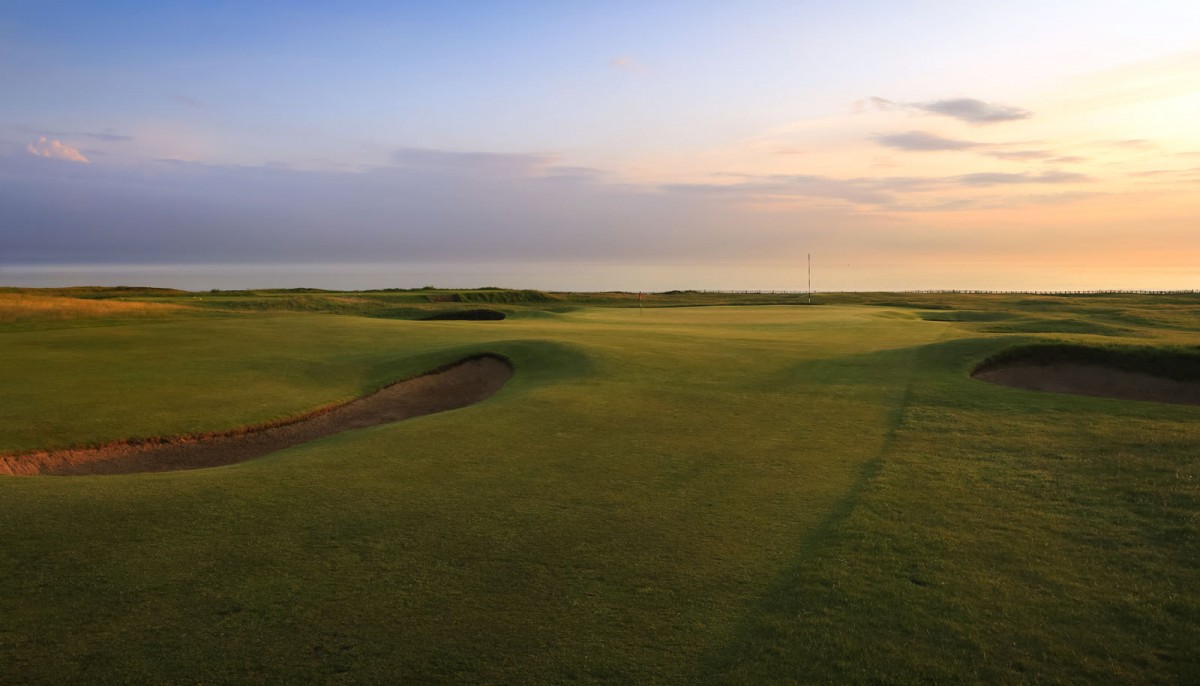 Then the course turns inland and twists and winds over terrain that could be described as uplands. By the 18th, the hallmarks of a links course have reappeared and from the tee of that hole the fairway slides gently downhill towards a green that sometimes resembles an infinity pool as it merges into the water behind it.

Although the course is rarely becalmed, and indeed needs a decent wind to set the flags rippling and crackling, a climatic conundrum renders it more benign than might have been expected of one so close to the sea. Local lore has it that as storms blow across the south-west of England, they divide when they hit the foreshore, one section heading east to Cardiff and one west to Swansea.

For more than one century golfers visiting Royal Porthcawl have entered a clubhouse that is nearer the sea than almost any other clubhouse, hung their jackets on hooks that look as though they are over 100 years old, and admired the two bars known as Trap One and Trap Two with their wooden pockmarked floors.

Visitors have sat on benches that have served thousands of golfers down the years and noted the club's memorabilia all around - the photographs of the club captains for example, the portrait of Edward VIII, the Prince of Wales, who would become a patron of the club and who played at the club in December 1932 on a day that was so windy a coastguard had to climb a wobbly pole to secure the club's flag. 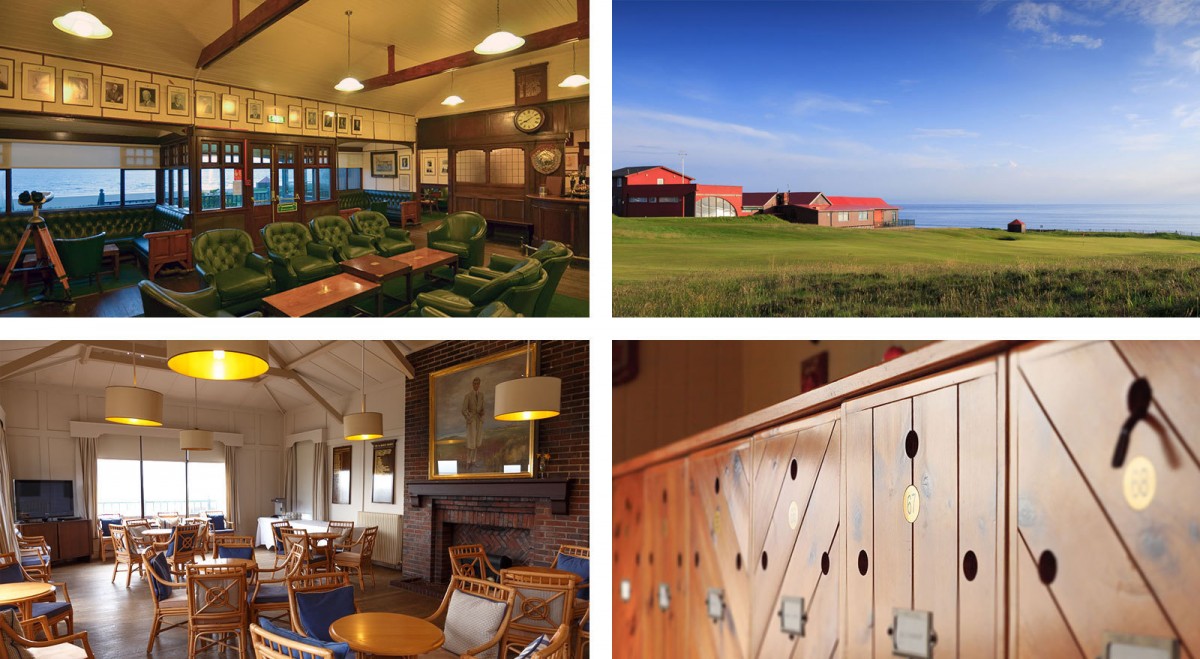 One of the pleasures offered by Royal Porthcawl is the chance to spend time on a summer's afternoon on a bench in the lee of the clubhouse looking across the Channel to the long dark line of the Somerset coast. From here, one can sometimes see one of John Masefield's smoke-stacked steamers battling its way down the Bristol Channel. 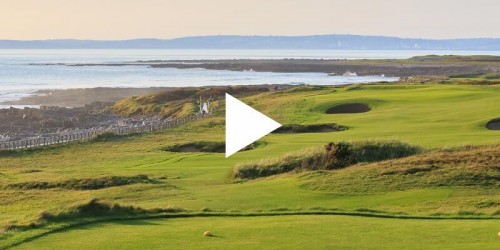 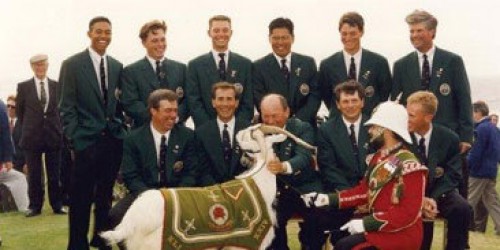 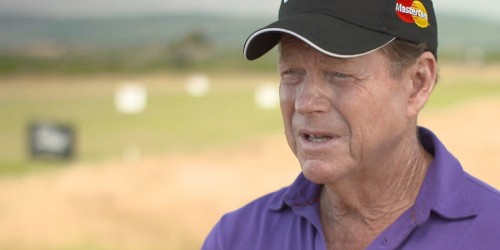 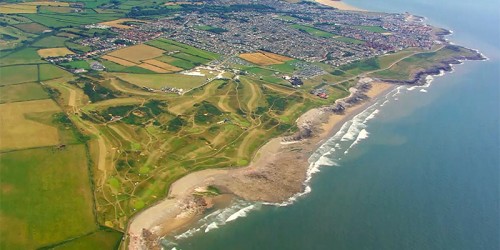 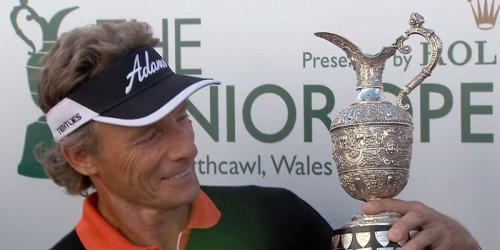 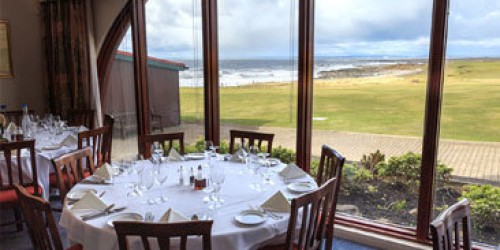